Telling the Truth about Lies: Music and Its Fabulous Fibs “Lying, the telling of beautiful untrue things, is the proper aim of Art”, writes Oscar Wilde in his famous essay The Decay Of Lying: An Observation, which originally appeared in 1889. Or rather: those are the words he puts in the mouth of ‘Vivian’, one of the two made-up figures (both named after Wilde’s own sons) who engage there in a Socratic dialogue about the appropriate relation of art to ‘real life’.

But the scales are so heavily weighted towards Vivian’s perspective – he is depicted to be writing an article titled ‘The Decay of Lying: A Protest’ – that it seems obvious he is a mask behind which his author expresses his own credo. Wilde wants us to believe that this glorification of lying is the most persuasive defence of art in an age when art is under attack.

Whatever the ultimate aim of art may be, the process that makes art possible – and that is essential for it to be effective – undeniably involves deception and trickery. How else could we lose ourselves in novels whose invented characters come to seem as real as flesh-and-blood acquaintances? How could we be intrigued by patterns of brushstrokes with coloured oils on a canvas? Or be moved by collections of sounds put together in ways that stir our emotions and memories – even if wordless tones can logically only be about themselves?

“After thinking about it for a long time, I realised how omnipresent lying is in our everyday life. Sometimes we lie to please someone, but sometimes we lie to achieve our goals and manipulate other people. Lying has always been part of being human”, observes DAVOS FESTIVAL Intendant Marco Amherd. And so he opted for the theme of Flunkern – ‘fibbing’ in English – as the programmatic basis for the Festival’s 2022 edition.

The fibs perpetrated by fairy-tales and myths are not merely decorative, superficial sources: they provide the lifeblood for musical traditions. And their deceptive charm is immeasurably enhanced by the power of music. What could have been a more fitting plot line for the beginning of opera than the myth of Orpheus and Eurydice, with its promise of music’s ability to break through the confines of everyday reality, to even defy mortality?

It is no coincidence that ‘fib’ likely derives from the word ‘fable’ – a story or legend that is imagined rather than based on fact.

In music above all, the topic of lying turns out to open up an immensely rich field of associations. For just as the definition of ‘truth’ is never so simple and straightforward as we might prefer to believe, there are countless gradations when it comes to understanding lies and their function. This is certainly reflected by the range of vocabulary available in English (and German, and many other languages as well) to convey subtle facets of engaging in falsehood. These exist along a spectrum of moral assessment and acceptability: from what is unequivocally condemned as noxious to lies that are considered harmless, even endearing and helpful.

On the most negative side, we have distortions that are deeply damaging, whether to individuals or entire societies. Condemned both by religion (the Ten Commandments) and by secular justice (the punishment for perjury), these are the lies that produce “the odour of mendacity”, as the character Big Daddy puts it in Cat on a Hot Tin Roof, Tennessee Williams’s 1955 play about the self-destructive impact of lying that is nevertheless reinforced by social systems.

Occupying the other end of the spectrum are the trivial ‘white lies’ or ‘fibs’ often connected to childhood. It is no coincidence that ‘fib’ likely derives from the word ‘fable’ – a story or legend that is imagined rather than based on fact (or that twists the facts to arrive at a narratively compelling spin). Similarly, the etymology of the German word flunkern, from a word meaning ‘to gleam’, carries affirmative connotations.

To perpetuate fibs such as the existence of Santa Claus or the Tooth Fairy, adults reason, is a way to preserve children’s innocence, to protect them from the ‘real world’. Fairy-tales themselves – the stuff of what Maurice Ravel called “the poetry of childhood” – are inseparable from their social function, imparting values considered indispensable for shaping reliable citizens.

But the equation of art with necessary lies becomes even more complicated if we consider how societies have systemically defined who gets to be considered a ‘legitimate’ artist. Nowadays we are becoming increasingly self-conscious about this gatekeeper function of defining what is ‘good art’. But the work of undoing the effects of the longstanding exclusion of women and marginalised groups has only begun. For Amherd, “the biography and the spirit of the times shape the work of a composer, and this story must also be told”.

Take the example of Rebecca Clarke (1886 –1979), the British-American composer and violist. More than half of her small body of compositions remained unpublished at her death. When she introduced her viola-piano work Morpheus in 1918, she used the male pseudonym ‘Anthony Trent’ – and, predictably, this was the piece that earned a positive critical response.

Another example is Florence Price (1887–1953). Currently undergoing a major reassessment as an important and unjustly neglected voice, Price showed talent at an early age, but when she enrolled (at the age of 14) at the New England Conservatory of Music, her mother identified her as of Mexican origin in an attempt to mitigate the ingrained racism against African-Americans. Indeed, it had been commonplace in earlier centuries for women who wanted to compose to assume male names. But this ongoing lie was put to the test by Barbara Strozzi (1619 –1677), a Venetian composer who proudly signed her own name to her prolific output – a daring exception to the rule.

Strozzi’s era brings to mind still more topics relating to truth and falsehood. The concept of authorship in earlier centuries, before its formalisation in intellectual property law and the like, was decidedly looser and more relaxed. Musical material was frequently recycled from previous sources, and ‘knockoff’ compositions falsely said to be by ‘brand-name’ composers abounded.

“Lying to ourselves is more deeply ingrained than lying to others.”

Starting over a half-century ago, early music interpreters became concerned with the pursuit of ‘authenticity’ itself. This quest provoked heated debate of both philosophical principles – what is the relation between a musical text and its live realisation – and specific performance techniques. Was the introduction of certain types of vibrato a ‘lie’ that buried the true meaning of Baroque (and earlier) composers in a fog of anachronistic sentimentality? The more generally accepted insights of the movement, known as ‘historically informed practice’, are now the starting point for such groups as Noxwode, a chamber music ensemble focussed on overlooked composers from the late Renaissance and Baroque that will appear at DAVOS FESTIVAL.

The lies society encourages are one thing. But composers have also mined the psychological implications of internal lies. “Lying to ourselves is more deeply ingrained than lying to others”, according to Fyodor Dostoevsky. Francis Poulenc’s (1899 –1963) one-act, one-singer opera La voix humaine (1958) presents its increasingly desperate protagonist in an unwavering musical close-up, illustrating the tragic effects of self-delusion with lyrical compassion.

Yet some degree of self-delusion is existentially unavoidable. Friedrich Nietzsche contended that truth is so terrible that art – with its lies – is necessary to make life bearable. The advent of virtual reality and its role in keeping people connected during the pandemic seems to underscore this insight. Perhaps another word for lying is imagination, the fuel of music and all the arts.

Thomas May is a freelance writer, critic, educator, and translator whose work has been published internationally. The English-language editor for Lucerne Festival, he also writes for such publications as The New York Times and Musical America.

This text was published in DAVOS FESTIVAL Magazin 1/22. 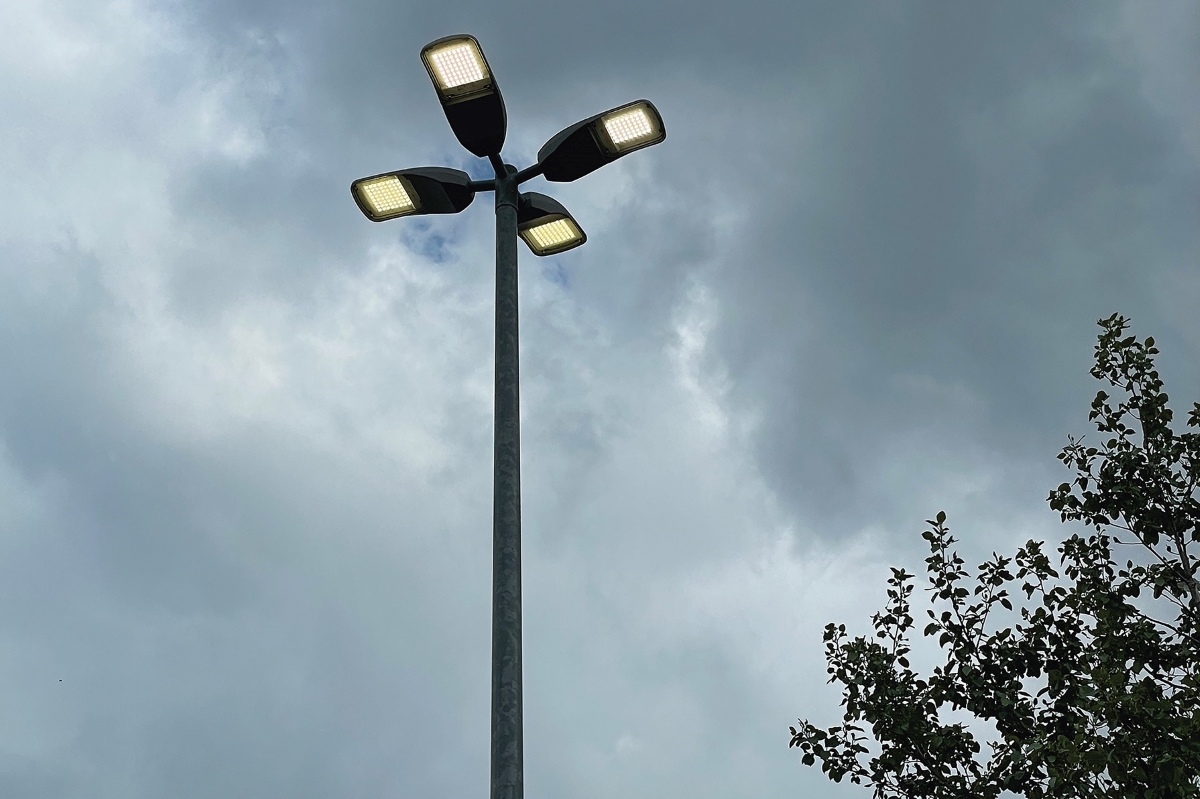