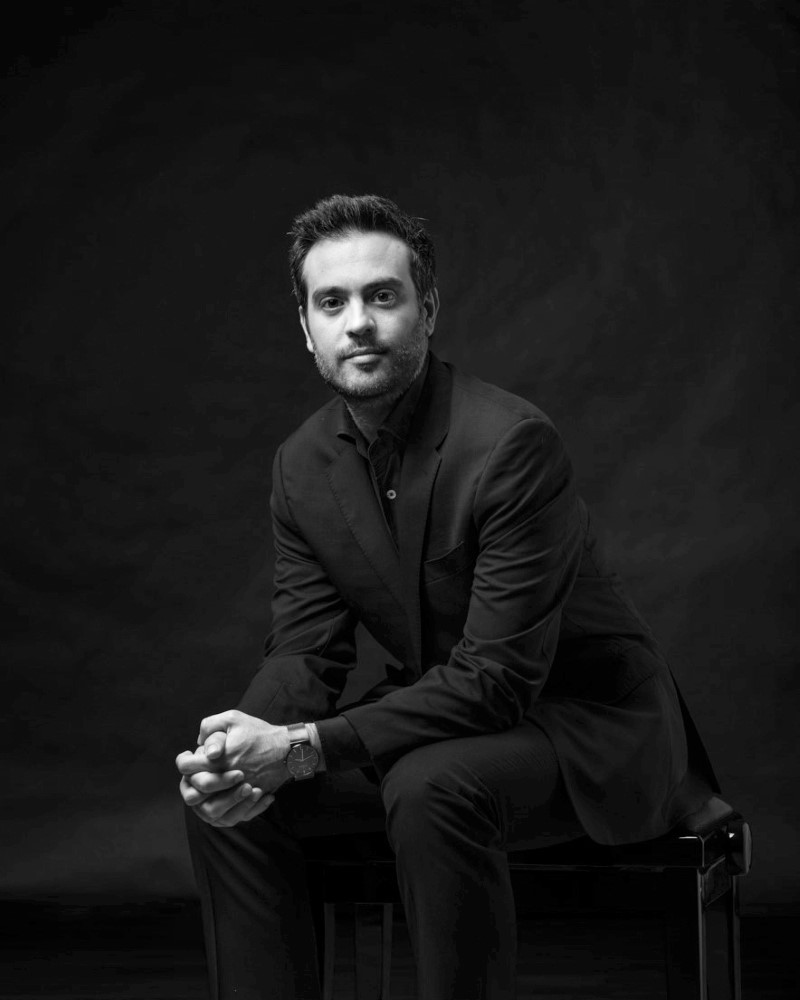 Pianist Marco Sanna has already made a name for himself by playing both as a soloist and also in chamber ensembles in Italy, Germany, Sweden, USA, Switzerland, Spain, France, Hungary and Belgium in important concert Halls as Philharmonie Berlin, Kammermusiksaal Berlin, Konzerthaus Berlin, Piano Salon Christophori, Beethoven Haus Bonn, Schumann-Haus Zwickau, Rubinstein-Saal Munich and many others.

Marco is now particularly active as a chamber music pianist, playing in many different types of ensembles. He has collaborated with great artists such as Mayumi Kanagawa, Natalia Lomeiko, Yuri Zhislin and Andy Miles.

In 2018, together with German violinist Judith Stapf and Spanish cellist Arnau Rovira i Bascompte, Marco founded the Trio Orelon which has been performing intensively in Germany and abroad. Their debut CD, featuring works by the American composer Amy Beach, has been released in June 2022 and highly praised by the critic.

Marco has taken part at festivals such as the Verbier Festival, Rheingau Musik Festival, Beethoven Fest Bonn, Rome International Piano Festival, Budapest Academy Festival, the Aurora Festival and many others. During Summer 2017, he set off on a four-month concert tour, featuring in a piano quintet, which travelled to both Europe and America. This tour was officially sponsored by the Lincoln Center, New York City.

In 2013, Marco established a duo with the Italian double bassist Orazio Ferrari. They recorded their first CD together in 2014 featuring the first world recording of Chopin’s Cello Sonata and Schumann’s Adagio and Allegro with the double bass at real pitch. This innovative project received very good reviews from well-known magazines such as Gramophone, The Strad and Audiophile. Their second CD Twilight with music by Rachmaninov was released in 2020.